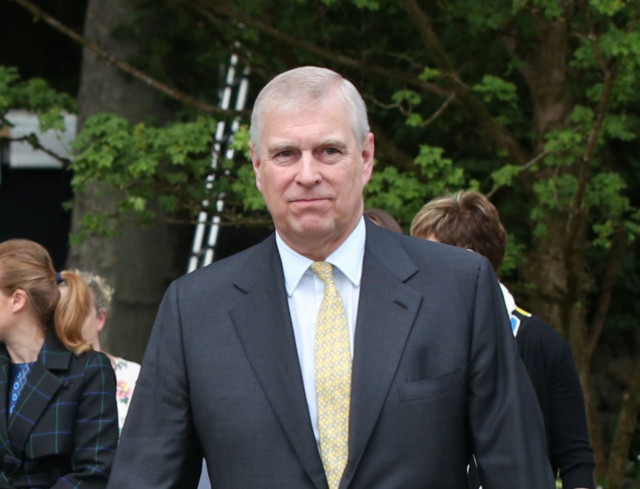 PRINCE Andrew is facing a chorus of calls to be stripped of his HRH title because he will “never return to royal duties”.

The Duke of York has been bagging biscuits for charity since stepping down last year over his Jeffrey Epstein links.

He has also been requested as a witness in a US criminal investigation into the dead paedophile US financier.

Yet Andrew, 60, regarded as the Queen’s favourite son, is holding on to his HRH despite Harry and Meghan losing theirs in January.

Her Majesty ordered it because the Sussexes are seeking a new life in LA with no royal work.

Sources say Andrew — forced to quit as UK Trade Envoy in 2011 over his Epstein links — “will never return to royal duties”.

Writer Nigel Cawthorne, author of Prince Andrew: Epstein and the Palace, said: “Prince Andrew is virtually retired and can no longer carry out royal duties.

“So surely he should give up the HRH title and the money he receives from the Privy Purse.

“Harry and Meghan, who were upset about losing their HRH, will be thinking it’s a little bit unfair Andrew gets to keep his.” Andrew, 60, is regarded as the Queen’s favourite son Good Morning Britain host Piers Morgan added: “Why should he continue to have the title His Royal Highness? He’s brought disgrace to the Royal Family.”

Meanwhile, a top US prosecutor claims America’s Department of Justice has blundered in asking for Home Office help in compelling Andrew to give evidence on oath in the Epstein affair.

William Callahan said he would have invited Andrew, who denies any wrongdoing, to be quizzed as a witness by the FBI, with his answers remaining secret. Keith Lemon shares heartbreaking tribute to Caroline Flack as he poses in T-shirt with...