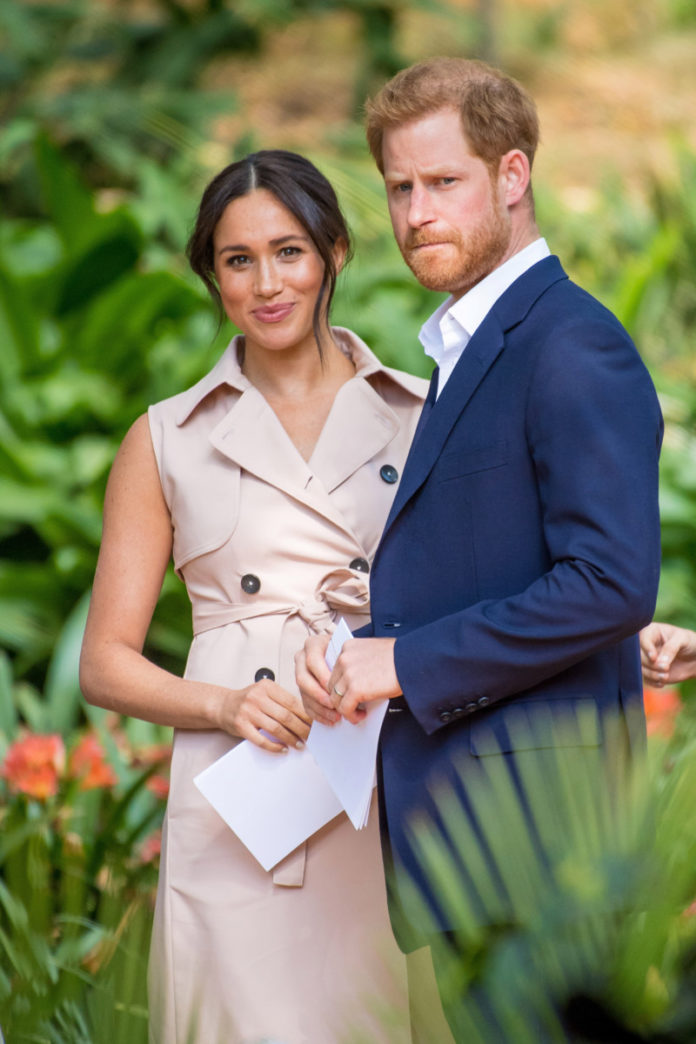 PRINCE Harry is finding life “a bit challenging” after his move to Los Angeles, a pal has revealed.

Dr Jane Goodall said she has been in touch with the Duke after he quit royal duties to move to Canada then LA with Meghan Markle and baby Archie.

Prince Harry is finding life ‘a bit challenging’ after his move to Los Angeles, a pal has revealed

World-renowned activist believes she may have been one of the first people outside the family to hold Archie after she was invited to Frogmore Cottage in Windsor last summer.

Dr Goodall told the Radio Times:“I don’t know how his career is going to map out, but, yes, I’ve been in touch – though I think he’s finding life a bit challenging right now.”

She recalled a conversation with Harry about at an education programme event at Windsor Castle.

Dr Goodall said: “I made Archie do the Queen’s wave, saying, ‘I suppose he’ll have to learn this’.

Harry said: “No, he’s not growing up like that.”

Leading conservationist Dr Goodall believes the Duke of Sussex will give up hunting because wife Meghan dislikes the sport.
She accepted Harry and brother William were champions of the natural world.
But she added: “Except they hunt and shoot.
“But I think Harry will stop because Meghan doesn’t like hunting.”

It comes after Harry dropped his royal surname now he and Meghan have quit Britain.

In documents registering new sustainable tour firm Travalyst he uses neither his HRH title, nor the family name Mountbatten-Windsor.

He also ditches the surname Wales which he used at school and in the Army.

Instead, Harry, 35, is listed only as Prince Henry Charles Albert David, Duke of Sussex.

He and Meghan called their new charity Archewell, after son Archie, now 11 months.

Last week the couple revealed they are to launch a charity called Archewell – which they claim is named after Ancient Greek word ‘Arche’ that inspired the name of 11-month-old Archie.

It means the Prince, who set up home in California with Meghan, has offices in Beverly Hills and City of London.