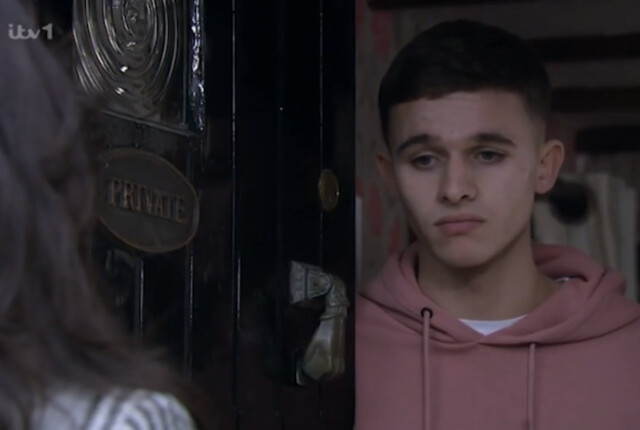 EMMERDALE fans have all been left with the same complaint after Jacob Gallagher’s latest interaction with mum Leyla.

Fans of the ITV soap opera were all left calling the young lad out online because of the blunder.

Fans all had the same complaint about Jacob

He fumed at Leyla

Viewers have seen Jacob and Leyla’s relationship become more fraught than ever having been tested when Jacob discovered his mum had bought cocaine from her drug dealer again after her marriage to Liam collapsed.

During Tuesday’s episode, fans watched on as Leyla struggled to make her mind up about an exciting new job offer in London.

Leyla seemed the perfect fir for the job and would gain her a bigger income however she was left unsure at the prospect of leaving Jacob despite them not speaking following Jacob’s stabbing.

Nonetheless, Leyla went to visit Jacob to gauge his thoughts on the idea.

During the tense interaction, Jacob scolded his troubled mother as he furiously declared: “You’re [my mum] in name only. What have you ever done for me?”

He added: “David’s my stepdad and he’s been more of a parent to me than you ever have”

Jacob told Leyla to take the job so that he would not have to see her again, leaving Leyla in bits.

However, fans were quick to call out Jacob for appearing to change his mind week-on-week as to who was his favourite parent.

The indecisive teen has just introduced Leyla and her ex Liam as his real mum and dad to a university friend as he was embarrassed by David despite his new admission.

Touching on the inconsistencies in the character, one fan fumed: “David is much better a parent. that’s why I told my uni friend Liam was my dad!”

Another echoed:  “Mate last week you were pretending Liam was your dad!”

As a third penned: “Short memory or what? David wasn’t good enough to be your dad five minutes ago”. 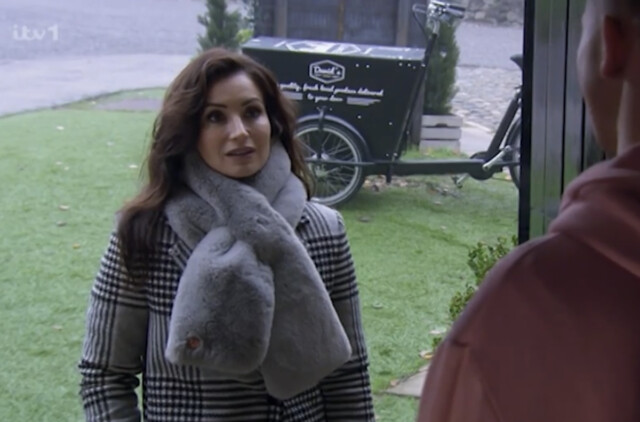 Leyla was left stunned by Jacob

Emmerdale airs weeknights at 7:30pm on ITV1 and ITVX.

Call of Duty Warzone Season 5 creators reveal n and the FUTURE for Battle...