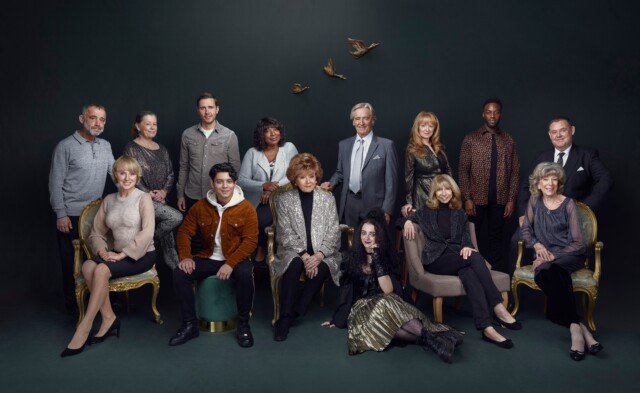 CORONATION Street’s Vicky Entwistle is plotting a tell-all book about her time in the ITV soap.

The actress, who played cobbles legend Janice Battersby for 14 years, is expected to reveal the show’s secrets – including the reasons behind her acrimonious departure in 2010.

To help with the book, Vicky has even reached out to former co-stars Gaynor Faye and Denise Welch on social media.

She asked on Twitter: “@RealDeniseWelch @MsGfaye Any moments I’ve missed will be greatly appreciated.”

Last week fans flocked to support Vicky after she posted she was quitting showbiz over a lack of respect from industry chiefs after a failed audition.

In 2020 she broke down in tears when she was reunited with her former on-screen husband Bruce Jones on Loose Women.

The pals were very emotional as recovering alcoholic Bruce thanked Vicky for getting him through “bad times” – and says he “owes her so much”.

The actors hadn’t seen each other for five years and were overwhelmed as they appeared on a video call.

“I’m nearly in tears looking at you, the memories are flooding back.”

Piers Morgan strokes Susanna Reid with a plastic hand after they row over Meghan...