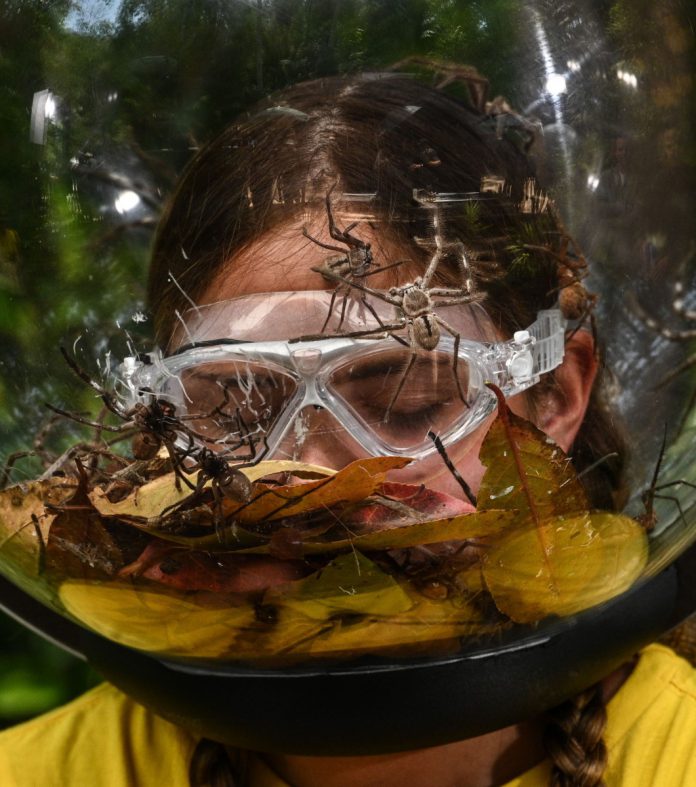 JACQUELINE Jossa will win Im A Celebrity after her efforts in last nights trial, according to the bookies.

The 27-year-old wowed her fellow campmates and viewers yesterday when she overcame her biggest fear and managed to collect two stars while spiders crawled all over face.

The former EastEnders actress broke down in tears when she realised what she would have to do and broke down, shaking and terrified after completing it.

But her bravery has clearly impressed as she is now favourite to be crowned jungle queen, pushing former favourite Ian Wright out of the picture.

Bookmaker Coral have Jacqueline and Roman Kemp at 7-2, while Caitlyn follows just behind at 4-1 and Ian is now out to 11-2,

“Jacqueline and Roman are the new favourites, battling it out at the top of our market for who will be crowned winner of I’m a Celeb. They have impressed punters in the early episodes are we’ve seen a flurry of bets on the pair in the last 24 hours,” said Coral’s Harry Aitkenhead.

“Many expected Ian Wright to dominate this series, after the success Harry Redknapp enjoyed last year, but he is yet to prove a hit with viewers or punters. He’s going to have to up his game if he’s to be King of the Jungle.

Adele Roberts is now Coral’s 6-4 favourite (cut from 2-1) to be the first person eliminated from this series.

Last year Harry Redknapp was crowned the jungle king, but prior to that it was won by a string of women Vicky Pattison, Scarlett Moffatt and Georgia Toffolo.

Our brave Lionesses inspire the nation – but packed out Euros crowds the future’s...