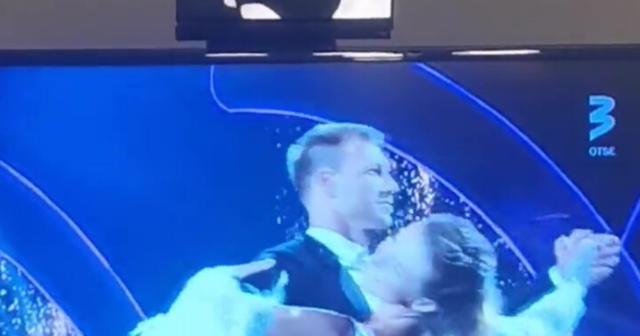 A former Liverpool star has turned his talent to the dancefloor on his home country’s version of Strictly Come Dancing.

Arsenal legend Tony Adams might be struggling on the UK edition of the reality programme, but he is not the only ex-player showing off his moves.

Klaven is competing on the Estonian dancing show

Not much, just Ragnar Klavan dancing in a TV-show. pic.twitter.com/XmezWeqpbj

He received praise for his first performance on the show 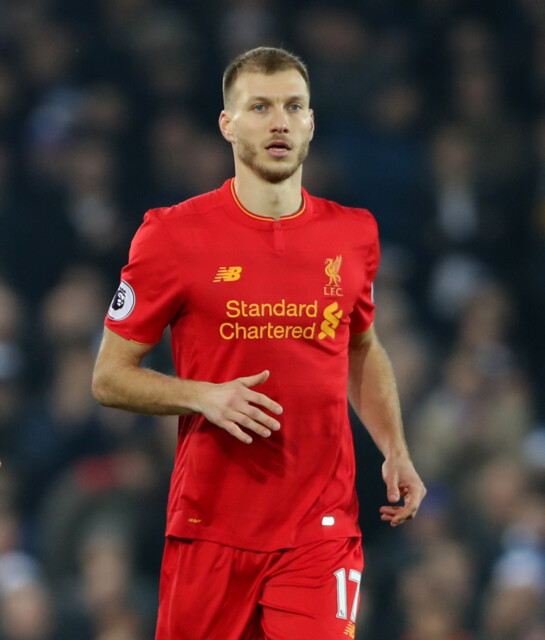 Klavan enjoyed two years at Liverpool before moving to Cagliari

Centre-back Ragnar Klavan, 37, who spent two seasons at Anfield between 2016 and 2018, is currently competing on the Estonian format.

Following his first performance on the show, the judges praised his display as the couple scored 24 out of 40.

One judge, Juri Nael, said: “I see fantastic potential. Of course, it is necessary to make some concessions, but the potential is absolutely there.”

While Martin Parmas added: “Such a relaxed performance, I like it. The feeling was there.”

Despite impressing the judges, Klavan remained modest about his own performance.

He said: “Something came out… at least I moved.”

Before his dance partner Kerttu Tanav replied: “It was very good! I liked Martin’s comment. I also told Raku to just enjoy and be yourself.”

Klavan was asked who the better coach is between Tanav and ex-Liverpool boss Jurgen Klopp.

To which he replied: “The quality is the same. The only difference is that Kerttu doesn’t shout or curse at me in rough German.”

Klavan also bizarrely claimed he will continue his football career if he wins the show.

He said: “If the show is won then I think that the emotion and energy are so high that I might be willing to continue my career based on that.”

Football fans reacted to the clip of Klavan on social media, with one saying: “Still has the moves.”

Another added: “He’s better than Tony Adams, that’s for sure.”

A third said: “How do we vote for him so that he wins? This needs to be a thing.”

While a fourth added: “‘He’s glided across the ballroom there as smoothly as he used to glide across the pitch’ etc etc.”

Klavan made 53 appearances during his two seasons with Liverpool – arriving from Augsburg for £4.2million.

He was an unused substitute in the 2018 Champions League final – which the Reds lost 3-1 to Real Madrid.

In the summer of 2018 he left for Cagliari, before joining Estonian outfit Paide Linnameeskond last year.

I tested Christmas crisps including pigs in blankets and stuffing flavours – one tasted...