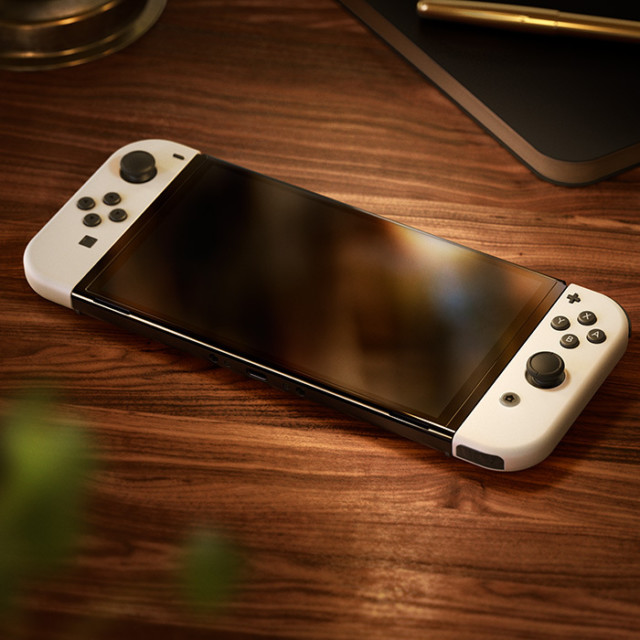 THE new model of the Nintendo Switch is launching next month, but there are concerns about its OLED display.

An OLED screen specialist at US retailer Best Buy flagged the potential issues on a Reddit post a couple of months ago.

The TL;DR version is that OLED screens differ from LED displays in that they can suffer from screen burn.

For the uninitiated, or those who’ve managed to avoid this fate on their own TVs, this is when part of an image remains on your display after a device is turned off.

So if you were to leave a gadget with an OLED screen on for hours with a home page displayed, or a game on pause at high brightness, when you turn it off, a ghostly shadow of that same image is still visible.

You can read the thread for the ins-and-outs of it, but gamers contemplating upgrading to the Nintendo Switch OLED don’t have to be too concerned.

Nintendo has weighed in on the matter, to put prospective buyer’s minds at ease.

“We’ve designed the OLED screen to aim for longevity as much as possible, but OLED displays can experience image retention if subjected to static visuals over a long period of time,” the company told T3.

“However, users can take preventative measures to preserve the screen by utilising some of the Nintendo Switch console’s included features, such as using auto-brightness to prevent the screen from getting too bright,” it explains.

It also recommends “enabling the auto-sleep function to put the console into ‘auto sleep’” as well as “[turning] off the screen after short periods of time.”

So as long as you utilise the hardware features and a modicum of common sense, your Nintendo Switch OLED model should be just fine!

Ahead of the October 8 OLED model launch, Nintendo has permanently slashed the price of the Switch.

You can check out our roundup of Nintendo Switch deals if you want to take advantage of the price drop.

Alternatively, you can peruse Nintendo Switch OLED pre-order deals if you’d rather opt for the new model.

Did you miss our previous article…
https://www.hellofaread.com/technology/forget-call-of-duty-vanguard-huge-leak-reveals-2022-modern-warfare-sequel/

Here is the right road for our drifting PM, says Lord Frost

Who is Gavin Williamson’s wife Joanne Eland and do they have children?