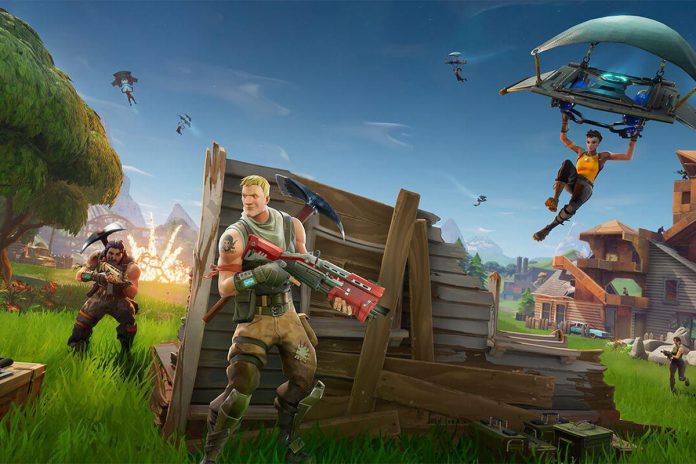 FORTNITE is still among the most popular video games on the planet, but that might not save it from having to shut down at some point.

Rumours are constantly surfacing about how the game could be taken down some even sparked by eccentric tech billionaire Elon Musk.

Is Fortnite Battle Royale shutting down?

Rumours of Fortnite shutting down in 2018 were first pointed out by Twinfinite when a screengrab of an alleged tweet from Fortnite’s official account started circulating.

The post stated: “Due to the lawsuit against PubG on copyright infringement. We are sorry to inform you that Fortnite Battle Royale Will be coming to an end May 24, 2018.

“Save the world will still be in development and we will roll out ASAP. Thank you all for the support.”

Fans needn’t worry, however, as the tweet appears to be nothing more than a hoax.

In addition to the grammatical errors and formatting inconsistencies, the tweet is also nowhere to be found on the official Fortnite website, or on any other social media accounts.

While there was a copyright battle against the game, it now seems Fortnite is safe, for now.Bloomberg reportsthatPUBG Corp. sent “a letter of withdrawal” to Epic Games lawyers on Monday, and that the case is now closed.

A new rumour emerged in September that suggested the game would once again be shut down.

A now-deleted tweet from a fake Epic Games account said: Fortnite will be shutting down on September 26th 2018.

We just simply cant keep up with the big demand. It was fun whilst it lasted! A big thank you from everyone at Epic Games!

Recently, monied troublemaker Elon Musk suggested he might buy the game and shut it down to save kids from “eternal virginity” before getting into a Twitter spat with Epic Games and players of the game.

Why was Fortnite taken down and is it back?

The news about the game disappearing for good arose when fans were locked out of the game on Thursday, April 12,when the servers went down for emergency maintenance.

Maintenance began at 3.21am GMT and whilst downtime usually lasts around two hours, it wasn’t until8.07pm UK time that Epic Games tweeted: “The Battle Bus once again operational!”

To apologisefor the extended downtime, Epic Games announced Battle Royale players would receive free Back Bling for logging in over the weekend of April 13-15.

Save the World players were also rewarded and owners received a Troll Stash Llama.

The Queen dropped the F-bomb while explaining its origin to Brian Blessed, the comedian...

Priti Patel in fiery row as she STILL doesn’t know how many people are...

Molly-Mae Hague reveals she was a cashier at Boots three years ago as she...