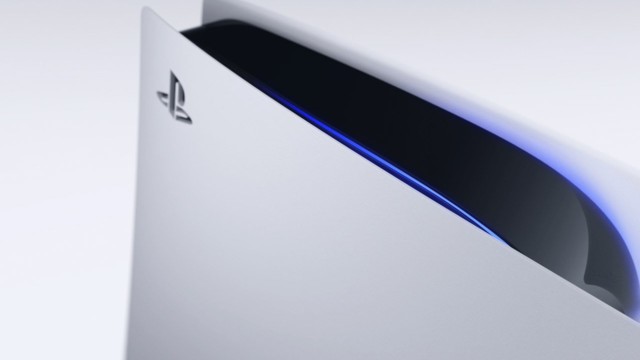 NEW games coming to the PS5 and PS4 have been leaked ahead of release.

It’s thanks to the USA’s video game rating watchdog, which has reviewed several unconfirmed titles.

New games have leaked for the PS5 and PS4

The ESRB is responsible for rating games, so that young children don’t end up playing titles with graphic content.

Sometimes the ESRB will publicly rate a game before it’s even been announced.

This typically happens if a game is very close to release but remains unannounced.

Similar leaks happen in the world of iPhone, when Apple devices are registered with tech certification bodies before being announced.

The first is a PS4 game called Katana Zero, as spotted by Comic Book.

It’s a popular 2D platformer that’s actually been out on the Nintendo Switch since 2019.

Huge numbers of games are in development for the powerhouse PS5

A PS4 release hasn’t been confirmed, by the ESRB has rated the game for the console nonetheless.

The second game is for the PS5, and it’s called Demon Turf.

However, we’re now expecting the 3D platformer game on PS5 in 2021.

It’s worth noting that information included in ratings isn’t final, and the launch of these games could still change or be pushed back.

In any case, there are plenty more PS5 games on the way this month.

He added that from July onwards, it will be much easier to get a PS5.

“It will get better every month throughout 2021,” Ryan explained.

“The pace of the improvement in the supply chain will gather through the course of the year.

“So by the time we get to the second half of [2021], you’re going to be seeing really decent numbers indeed.”

Did you miss our previous article…
https://www.hellofaread.com/technology/is-roblox-adding-voice-chat-release-date-and-fan-reaction/

Jacqueline Jossa shows off toned stomach in crop top and blazer after going on...