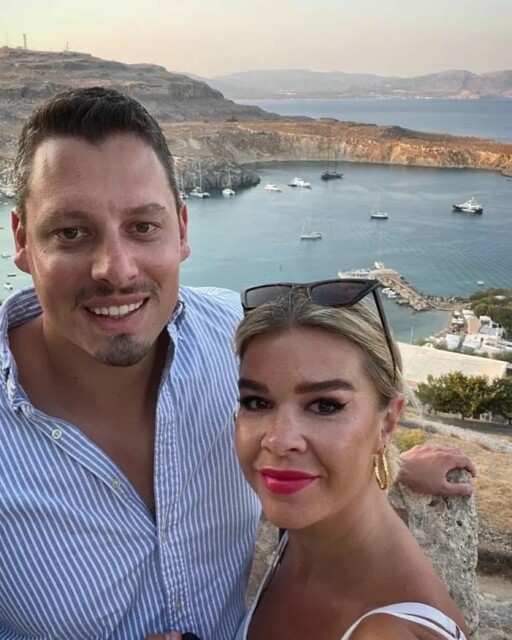 TOM Kennedy saw his dream trip to Bali turn into a £900 booking nightmare when he needed to swap flights to a later date.

Tom, 32, from Surrey, booked flights in April to Bali with his girlfriend in April for a Christmas holiday to remember this year.

They splashed out £2,689 months ago for their flights with British Airways for a two-and-a-half week trip.

But after discovering in June they had booked it over the monsoon season, the couple decided to change their flights to avoid a washout holiday.

As they didn’t book flexible tickets – where you pay extra so you can switch the dates of the flight if you want – they had to pay a fee to swap dates.

When Tom logged on, he was quoted a £439 charge to change the booking online – but this didn’t work.

That’s because British Airways is currently not allowing customers to amend their bookings online.

He rang British Airways up instead to get it sorted.

But to his horror, he was told he would have to pay much more than what he was initially quoted.

“Between me and Holly we’ve now rang up three times to the customer services line to rebook over the phone at the rate quoted online.

“It seems madness that BA won’t match their own pricing.

At his wit’s end, Tom got in touch with HOAR to see if we could get the airline to honour its online prices.

When we asked British Airways to investigate, it said the reason the price difference was so high was because Tom had mistakenly got a quote for how much it would cost to book new flights.

But Tom argues that he went through his account and clicked on the “change his booking” link.

British Airways said as a goodwill gesture, it will honour the online price difference – saving him £461.

A British Airways spokesperson said: “We’ve been in touch with the customer to resolve the matter.”

Your rights to switch flights will vary depending on who you are flying with.

For British Airways, you can request to cancel your booking in exchange for voucher credit online.

There is a fee for changing your flights, however – which will usually increase in price the closer your get to travelling.

This could mean you could pay hundreds of pounds just to do a simple swap.

Did you miss our previous article…
https://hellofaread.com/money/three-bedroom-home-could-be-yours-for-just-32000-if-youre-up-for-a-lot-of-gardening/

Why residents of Labour stronghold Stoke-on-Trent loathe Jeremy Corbyn and are ready to vote...

All the FREE Xbox and PS4 games you can claim right now – before...