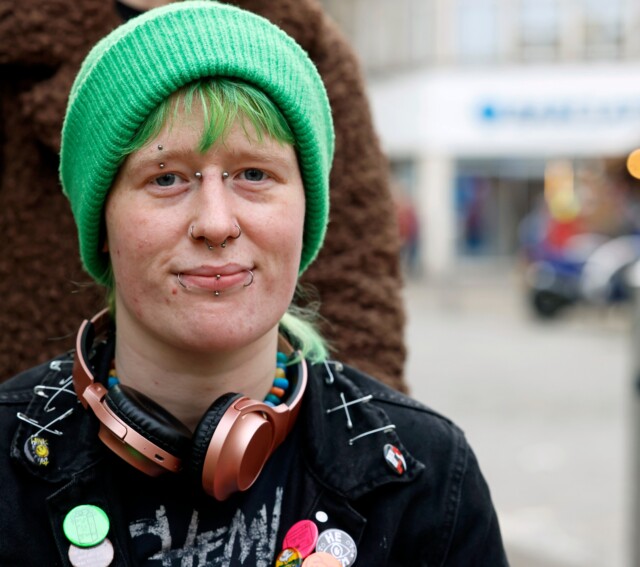 A WOMAN has revealed that she can only afford to spend £10 on Christmas presents as the cost of living crisis deepens.

Bug Smith, 24, has had to move back in with her mum because she “couldn’t afford to live” by herself and will only be able to find a tenner spare to buy presents for her family of six.

Bug Smith, 24, said that she can’t afford to spend more than a tenner on Christmas presents

Bug, from Wakefield, Yorkshire, was forced to move back to Swansea, Wales as spiralling inflation and soaring energy bills gave her no alternative.

She told WalesOnline that what should have been the first normal Christmas since the start of the pandemic would be anything but.

She said: “I was living by myself and had to live back in with my mum, so I can’t afford to do Christmas how I wanted to, like how I’ve done it for the past two years.

“I couldn’t afford to live by myself because of the cost of living crisis.”

Bug added that she hoped to have Christmas with all her family this year, but that the spending limit would be much tighter than usual.

She said: “I used to go big on Christmas but now I’m going to have to spend £10.

“I’m not going to be able to do as much as I usually do.

“My siblings deserve more than I can give them this year.”

The distraught shopper also revealed that the family would be changing supermarkets to try and find the best deals and save money on Christmas shopping this year, saying: “It’s going to be harder to get a shop for all six of us.”

It comes as everything from the price of fuel to the cost of learning to drive has rocketed over the past year.

The after-effects of the pandemic and energy price inflation caused by the war in Ukraine have contributed to the economic downturn, with the UK believed to be in recession.

Bug’s fellow shoppers on Swansea high street are all feeling the pinch.

Angela Fitzgerald, from Gwaun-Cae-Gurwen in South Wales, said: “With the rising costs of gas, electricity and petrol, Christmas is going to be a lot different this year than it usually is

“We’re changing supermarkets, getting less [food], fewer Christmas presents and going to have to work a bit more.”

Likewise, Courtney, 44, from Swansea, said: “I think society has changed a lot since Covid and I think I’m going to stay in a lot this year.

She added: “It’s been a bit more difficult this year. You can definitely tell the difference in shopping from what I would’ve spent before.” 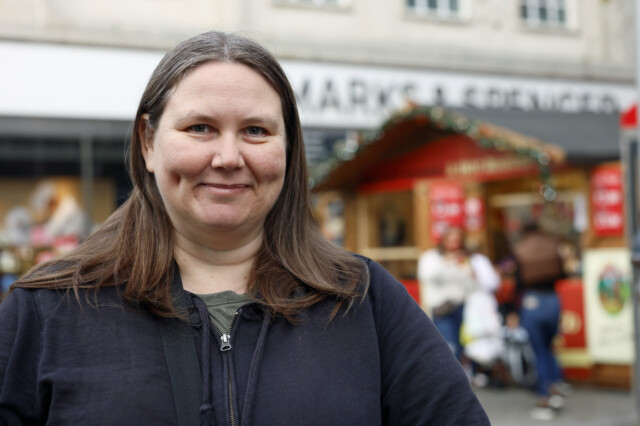 Huge Call of Duty 2021 leak ‘reveals name and setting of next game’ months...

Maura Higgins fears she may be forced to pull out of Dancing On Ice...