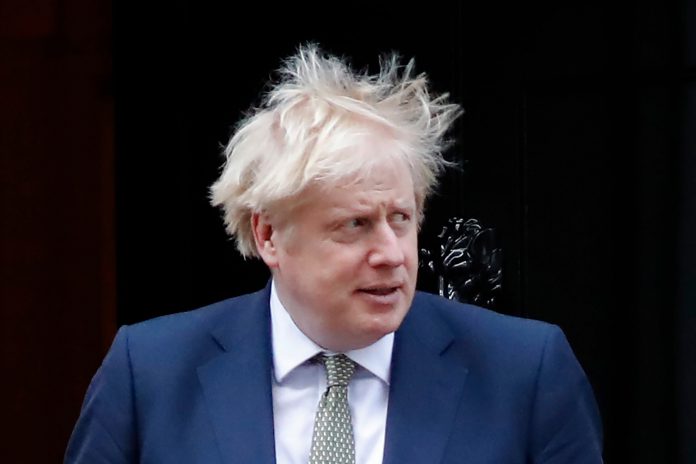 The PM told the tech giants chief operating officer Sheryl Sandberg there is still more to do to tackle terrorists and child abusers who still exploit it.

Ms Sandberg, who is second in command of the California based site, was in London to unveil a plan to hire 1,000 more people in the UK by the end of the year.

The PM’s official spokesman said: “While there has been progress in this area there is still more to do.

“The Home Secretary made clear that we need to be able to track down terrorists, child abuse and other types of offenders and to work with social media to achieve that.

“The Home Secretary said we need to be able to shut down online space to these kind of people in order to protect our citizens.”

No10 added: Where there are technological solutions available, we need to make more use of them.

Facebook said many of its new employees will are being hired to stamp out dangerous posts.

The additions will take its total workforce in London up to 4,000 by the end of the year.

London is Facebook’s biggest engineering hub outside the US, and the company is building new office space in King’s Cross, due to open in late 2021.

Ms Sandberg said that despite “uncertainty” because of Brexit, the social network remained keen to invest in the UK, calling it “a world leader in both innovation and creativity”.

“London is now our biggest engineering hub outside the US,” she said.

In their election manifesto, the Tories promised new laws to make the UK the safest place in the world to be online.

The governments plans include a new regulator to police social dangerous media content.

Hollyoaks’ Gary Lucy receives touching tribute from co-star as he ‘wraps filming’ ahead of...