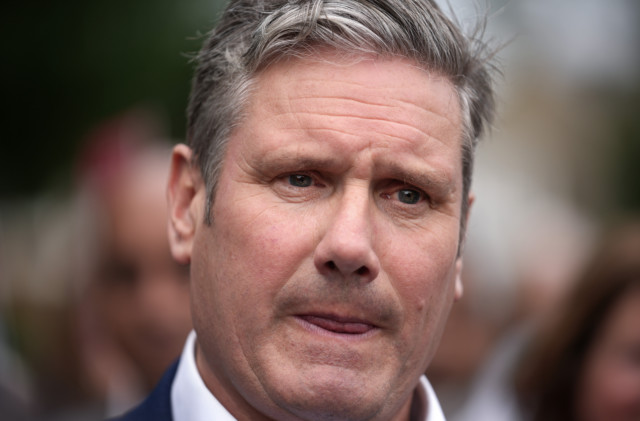 SIR Keir Starmer’s poll rating is back to square one after 15 months in the job.

A YouGov poll put the Labour chief on 30 points at the end of June — the same as when he replaced Jeremy Corbyn in April last year.

Sir Keir Starmer’s approval rating is back where it started

The Tories are now on 42 as freedom beckons.

When Sir Keir became leader, the Tories were on 50 per cent.

By last September, the two parties were level on 40 points each as people questioned the Government’s handling of the pandemic.

Labour had a clear lead over the winter after Brits’ Christmas plans were abandoned.

But the prospect of freedom, with the PM’s plans to unlock, has helped the Tories recover.

By mid-April, as non-essential retail reopened, they led by 43 to 29.

FIFA 23 launch times — When you can get your hands on the upcoming...

Penny Mordaunt makes sour swipe at her Cabinet Minister boss after implying she was...