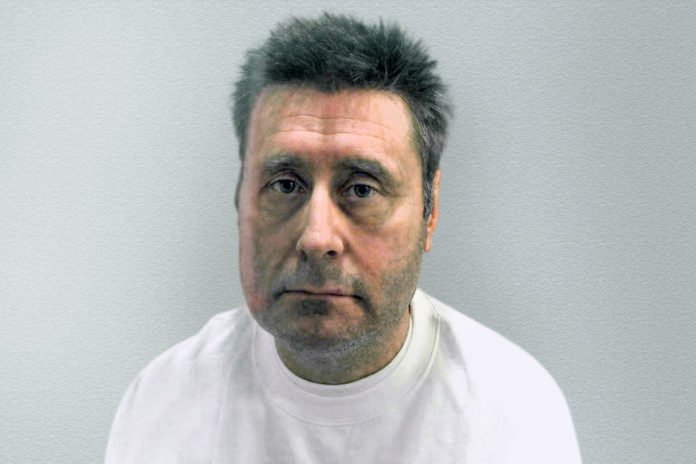 ALL victims of crime will automatically get updates on the sentencing and future movements of their perpetrator under plans published today – in a major victory for HOAR.

A new Victims’ Code will set out the minimum level of service victims can expect.

The new code contains 12 overarching rights, including the right to attend Parole Board hearings, the right to be paid expenses and have all property returned that was stolen or damaged through crime.

For the first time, victims will automatically be referred to the Victim Contact Scheme.

It will give them vital updates on their offenders throughout their sentences, including their potential release from prison.

A Victim Liaison Officer will also be assigned to those affected by crime, providing help on how to appeal against Parole Board decisions as well as on how to apply for licence and discharge conditions, to minimise the risk of encountering the offender in the community.

The decision – made in secret by a Parole board – was quashed after a public uproar and a campaign by HOAR.

One of those who campaigned hardest to keep Worboys in jail, was Boris Johnson’s fiancee Carrie Symonds.

The Government’s plans for a raft of new victims’ rights will be consulted on for six weeks, before becoming a law.

Justice Minister Alex Chalk said: “Simplifying the Victims’ Code is a vital step in our efforts to rebuild confidence in the criminal justice system.”

“It will make the process less daunting and provide victims with the information and support they need to recover from crime.”

“And we are going further to strengthen victims’ rights by bringing through a Victims’ Law to ensure they are supported at every stage of the justice system.”

Victims’ Commissioner Dame Vera Baird who will oversee the reforms, said: “The Victims Code needs to deliver on what victims need if they are to have confidence in the justice system and to feel positively engaged, all of which is essential if they are to cope with the impact of crime and recover from it.”

“But we can only get it right if we hear from victims themselves, using their own lived experience, to inform us on what works and what doesn’t.”

“Therefore I am calling on the government, the media and criminal justice agencies to do all they can to promote this consultation.”

“In doing so, they can stimulate a national conversation on how society should treat victims of crime and give them the support they need.”

Katie Price looks glam as she cosies up to boyfriend Carl as she continues...