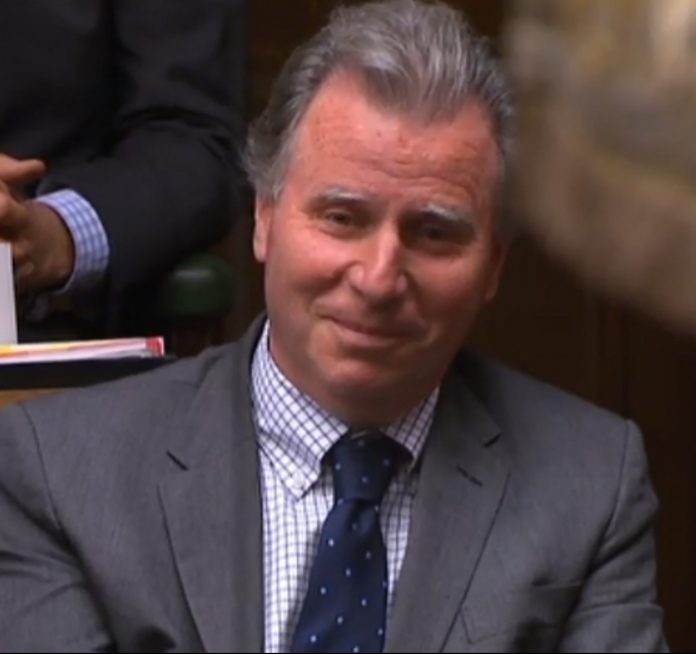 TORY rebel Sir Oliver Letwin has thrown a spanner in the works of Boris Johnson’s Brexit plans today with his wrecking amendment.

It effectively means the historic fourth vote on a Brexit deal will now be a complete waste of time.

Sir Oliver’s amendment withholds approval of the PM’s deal until after Parliament has passed the necessary laws to enact it.

But crucially that will trigger the Brexit-blocking Benn Act, which requires the PM to write a letter to the EU seeking a three-month extension by 11pm.

If Boris doesn’t have a deal signed off by the end of the day, he’s forced to go cap in hand to Brussels tonight.

It’s unclear exactly what Boris will do next, but he has said he will obey the law at all times.

It’s thought that Boris could write two letters – one saying he wants a delay and another saying he doesn’t want one.

Another option would be for Boris to get someone else to sign it off for him – like Speaker Bercow or a member of his Government.

He could even try to get a member of the EU to veto another extension.

27 other countries have to all agree before another extension will be given the green light.

Last week Jean Claude Juncker said there would NOT be another extension given to Britain.

But Angela Merkel said it would impossible not to give one.

Brussels bosses have repeatedly said they won’t be the ones to push Britain out of the EU without a deal.

If the deal falls tonight and Boris sends a letter, EU ambassadors are on standby to meet tomorrow for a last minute session to discuss an extension.

EU bosses could be dragged to an emergency summit to sign one off in just days.

No10 has said they are planning to bring forward the Withdrawal Agreement Bill – the law needed to make Brexit happen – to Parliament in just a few days.

Debates could start as early as Tuesday.

It will have several stages to go through before it’s officially law.

Once it does and the bill is signed off at the final stage, it will officially become a meaningful vote on Boris’ deal, and the PM can breathe a sigh of relief and leave the EU.

But when it comes back to the Commons many MPs fear that it will be bombarded with changes.

Remainers are already plotting on how to force Boris to put his deal to a second referendum, and will likely try and push through an amendment on it.

Others could try and make Boris change his deal with extra changes – like tying us to Brussels rules, or forcing him to hold more votes on a future trade deal.

This could tie the legislation down and make it even harder for Boris to fulfill his promise to leave on October 31.

If Remainers bog Boris’ law down in amendments, they could run out of time to get it through before the end of October, and Boris could have to reluctantly accept an extension.

He would then likely call an election to break the deadlock.

And if an extension is secured, then Jeremy Corbyn will likely back his call and let him go back to the polls.

Boris will hope he will win a majority in the Commons and come back with more MPs to force Brexit through.

People with NO coronavirus symptoms & ENTIRE schools trying to get tests ‘clogging up...

Who is Jamie Clayton? Love Island 2020 contestant and recruitment consultant