MEGHAN Markle and Prince Harry are today marking a major holiday without the Royal Family – Thanksgiving.

The Duke and Duchess of Sussex are celebrating the American tradition in Los Angeles – and the festivities are far from regal. 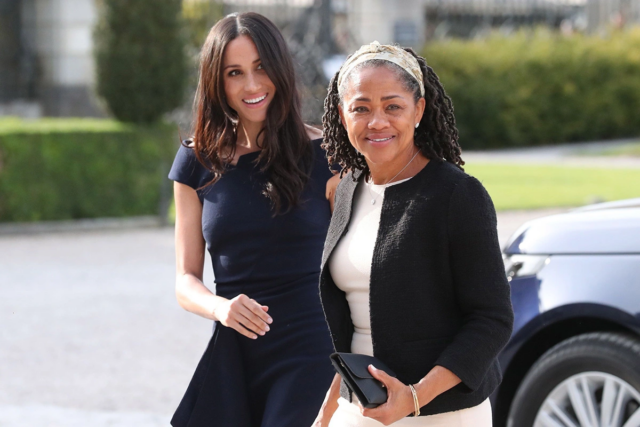 Unlike the regimented Christmas with the royal family where everything is steeped in tradition, Harry and Meghan’s Thanksgiving is a much more laid back affair.

In past years the family spent the holiday with Meghan’s mum, Doria Ragland, in their California mansion.

And Meghan told The Ellen Show, the family loves to use the holiday to “relax” and make the most of time spent together.

She said: “I love to cook, we’ll be at home and just relax and sort of settle in.”

“It’s our second Thanksgiving at home in California, so it will be nice.”

Meghan is known to be a fan of the holiday – and in 2016 shared photos of her “perfect Thanksgiving turkey” on Instagram.

She wrote in the caption: “Oh, that time I roasted a pretty perfect Thanksgiving turkey!

“The question is, can I do it again? The pressure is on.”

She told her fans she cooked the bird on the barbecue, rather than in the oven, to make sure the skin was as crispy as possible.

The duchess also shared Thanksgiving recipes on her now-defunct blog The Tig.

In America, the day marks the beginning of the lead-up to Christmas.

It comes as we revealed the reason ​​Meghan and Harry will not join the royal family this Christmas.

Royals will still gather at Sandringham in Norfolk to celebrate the festivities for their first Christmas without the late Queen – but the Duke and Duchess of Sussex will remain abroad.

Last month it was reported that Prince Harry and Meghan received an invite from King Charles to join the family for Christmas celebrations.

But the duke and duchess are expected to snub the invitation to Sandringham as relations continue to sour, according to royal experts.

Biographer Angela Levin told HOAR: “The Queen’s death means that there won’t be as much pressure to have all of the family together – which is good because it seems Harry and Meghan won’t be present. 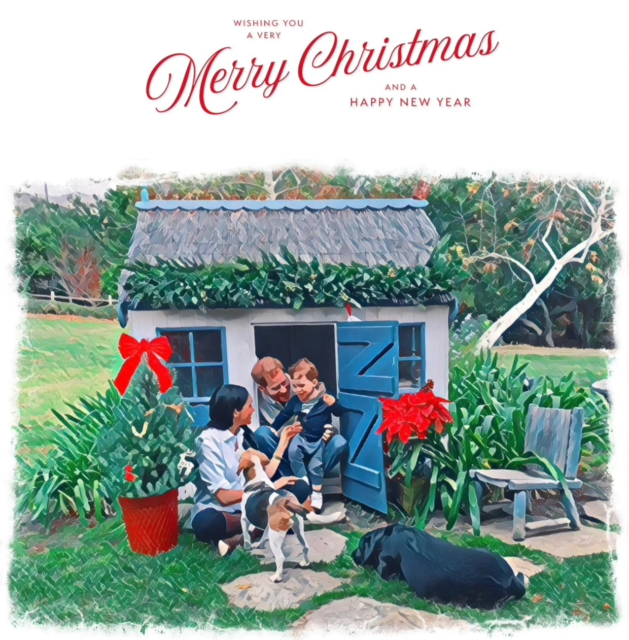 I scooped Lottery win after changing my numbers due to last-minute hunch – you...

Love Island bombshell as either Sophie or Connor will be dumped from the villa...