AFTER Prince Andrew was interviewed by Emily Maitlis on Newsnight, it’s said he walked out of the room thinking it had gone pretty well.

Soon, of course, every single person in the country told him that, actually, it hadn’t gone well at all. He’d come across as shifty and completely out of touch. 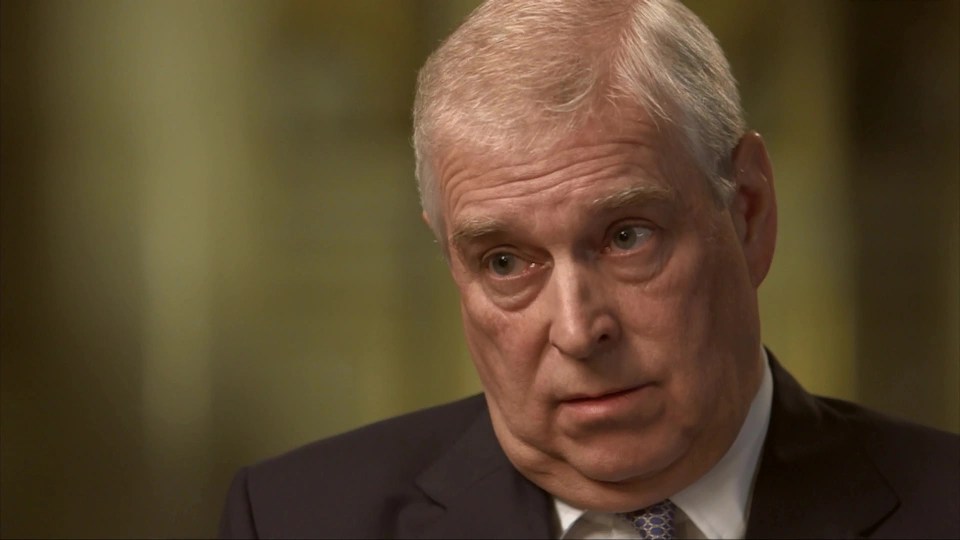 After Prince Andrew was interviewed by Emily Maitlis on Newsnight, it’s said he walked out of the room thinking it had gone pretty well

And guess what? I’m told he STILL thinks he did pretty well. Even after the Queen turned him back into normal old Mr Windsor, he believes that he’s right and absolutely everyone else is wrong.

Which is why, I presume, Andrew, decided to elect for a trial by jury in this whole sordid sex abuse business.

He really believes that having convinced everyone in Britain of his innocence, all he has to do now is use his charm and intellect to convince 12 Americans that he had no part to play in the terrible Jeffrey Epstein saga.

His lawyers must be sitting in their offices now, gently banging their foreheads on their desks while saying over and over: “Please God, no.”

I bet it’s a similar story behind the scenes at the Palace.

Of course, it is entirely possible he’s innocent, in which case we can understand his pain and frustration.

It may well be that he kindly agreed to have a selfie with the young Virginia Roberts and that now he feels the ­kindness is being thrown back in his face, with warts on.

But righteous ­indignation is a dangerous thing.

I once reviewed a book I’d written, ­saying that instead of buying it, you’d be better off flushing your money down the lavatory. I was right to say this. It was a terrible book and I thought people should know. 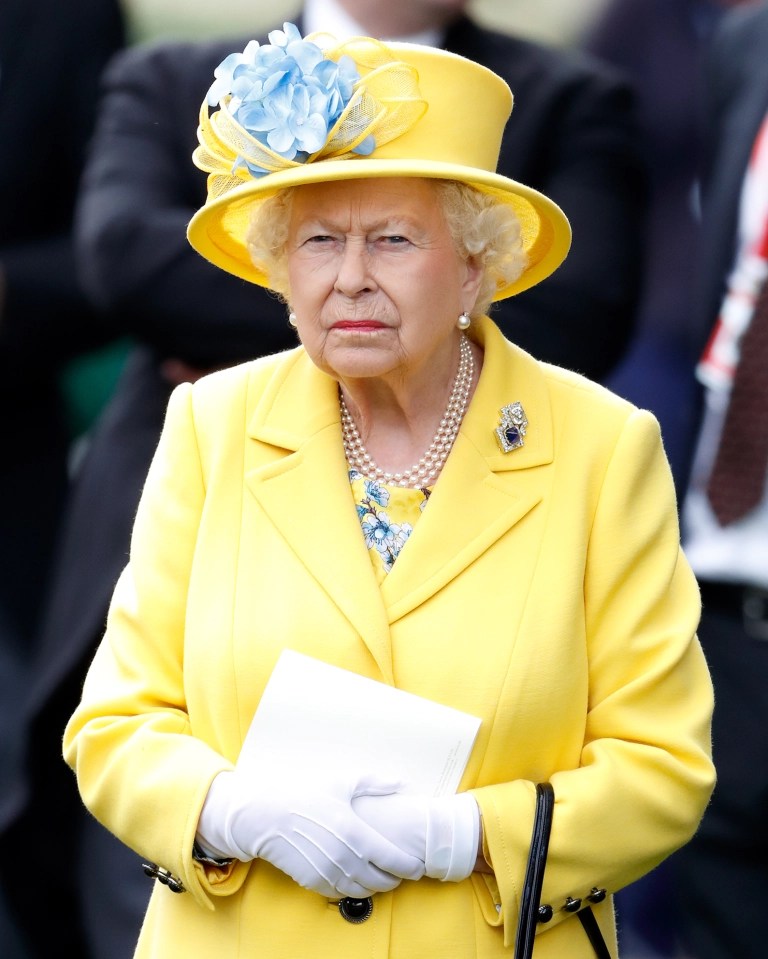 Even after the Queen turned him back into normal old Mr Windsor, he believes that he’s right and absolutely everyone else is wrong

He has intelligence   of a dishwasher

But the publisher disagreed and sued.

And very quickly I discovered that there is nowhere as expensive on God’s green earth as the moral high ground.

I was right in all the ways that matter but wrong in the eyes of the law.

And that is Andrew’s ­problem. If he’s innocent, he will feel aggrieved and angry and will want to stand there in court, telling everyone who’ll listen.

But he’s Andrew. He has the PR skills of a wasp and the intelligence of a ­dishwasher. I fear therefore he will make a hash of it.

I don’t really mind that he’s on course to make a massive fool of himself. The Prince believes that having convinced everyone in Britain of his innocence, all he has to do is use his charm and intellect to convince 12 Americans he had no part to play in the terrible Jeffrey Epstein saga

But when he does this, he will also make a fool of the Royal Family, which is ­annoying.

Because then there will be calls to replace them with a presidency.

And look how well that idea worked out for the Americans.

Who, last time around, were given the choice of a narcissist with nylon hair and a man who, in every way that ­mattered, was dead.

A GERMAN man who was working from home fell over and broke his back while walking from his bed to his desk.

But it’s OK because a court has decided he can claim on his workplace insurance as he was technically “commuting”.

And who says the Germans don’t have a sense of humour. 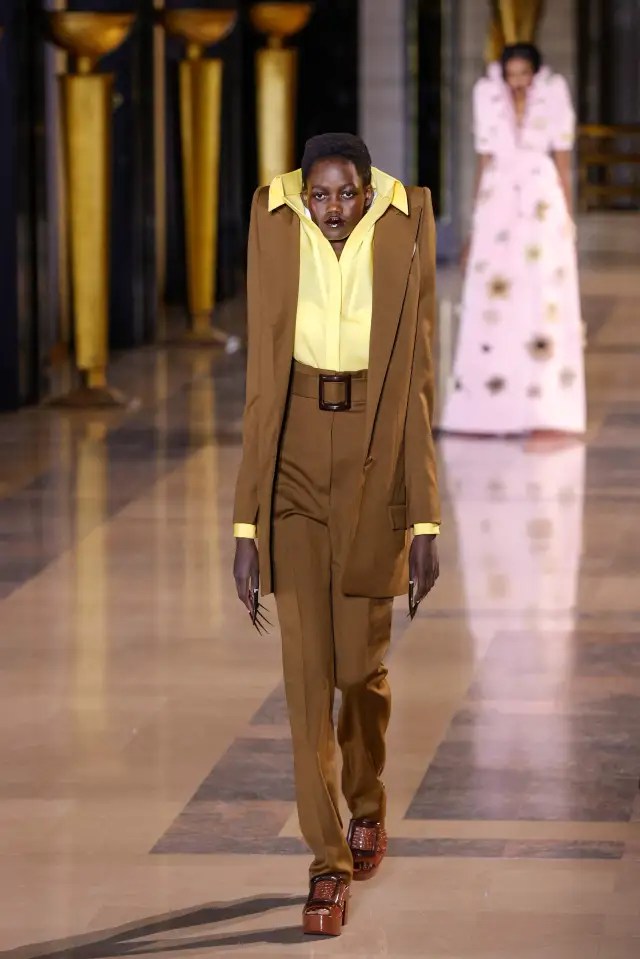 See someone in this and you’ll be stuffed, wondering whether you should or should not say: ‘Er, miss, I think you forgot to take the coat hanger out’

WHEN you see a girl walking down the street with her skirt tucked into her knickers, do you tell her?

It’s always been the great dilemma and now two Dutch designers have come up with a new one. A jacket with shoulder pads that are above your ears.

See someone in that and you’ll be stuffed, wondering whether you should or should not say: “Er, miss, I think you forgot to take the coat hanger out.” A rocket built by a company founded by Elon Musk is expected to crash into the moon at 5,770mph

A ROCKET booster, built by a company that Elon Musk founded, has spent the past seven years tumbling out of control in space.

And now, telescope enthusiasts have worked out that on March 4 this four-ton projectile will crash into the moon at 5,770mph.

Nasa says this is “interesting but not a big deal”.

Well, sorry to interrupt, Mr Egghead, but I think it kind of is a big deal.

Elon Musk makes a lot of noise about how his electric Tesla cars are helping to save the planet, which is all very laudable.

But some of the eco-sheen is lost when we learn he’s about to leave four tonnes of litter on the moon.

BoJo’s pig in a spoke 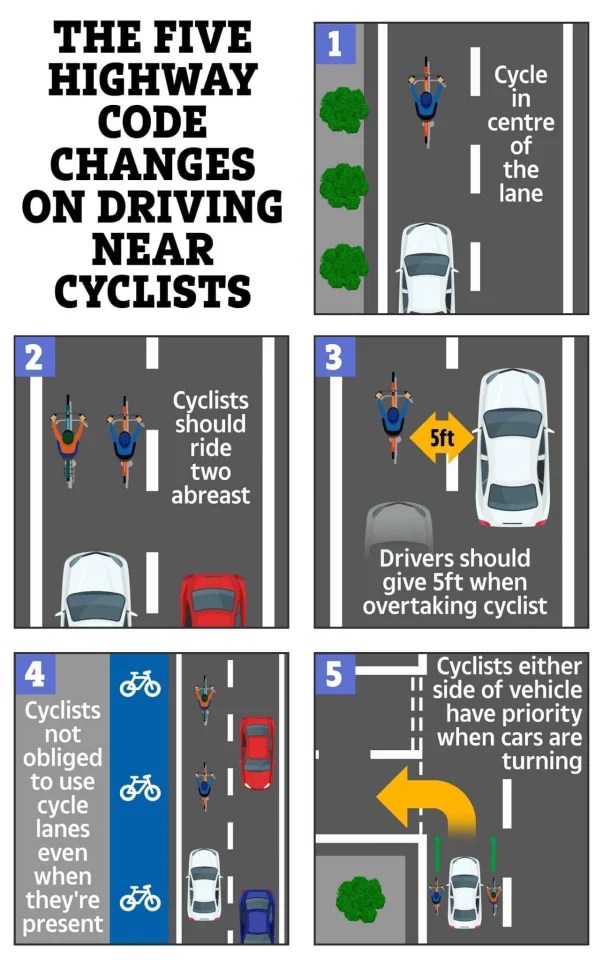 By the looks of it, the new Highway Code – which could only have been dreamed up by someone after 14 proseccos and six pints

IT’S been claimed that when Boris sat down with his colleagues to share a few lockdown wines, they were “working”.

Well, by the looks of it, the new Highway Code – which could only have been dreamed up by someone after 14 proseccos and six pints.

In short, it now says that everyone in a car must always give way to anyone on a bicycle.

And that on country roads, cyclists should ride in the middle of their lane, not at the edge.

(I’m going to have so much fun on my tractor this summer, holding them all up.)

Meanwhile, in town things are even worse because while the staff at Downing Street were writing down the new Highway Code rules in their colouring-in books, every single urban area in Britain was being converted into a cycle lane.

Sometimes I wonder if that’s the real reason we had the lockdowns. So that we wouldn’t notice the roads were being stolen from right under our noses.

It’s been said that after the pig-farming debacle, the Tories could no longer be seen as the party of the farmers.

Well, now we know they aren’t really the motorist’s friend either.

Which is probably why, last year, just 859,000 vehicles were produced in the UK. The lowest number since 1956.

Still, at least inflation is out of control and massive tax rises are on the way. 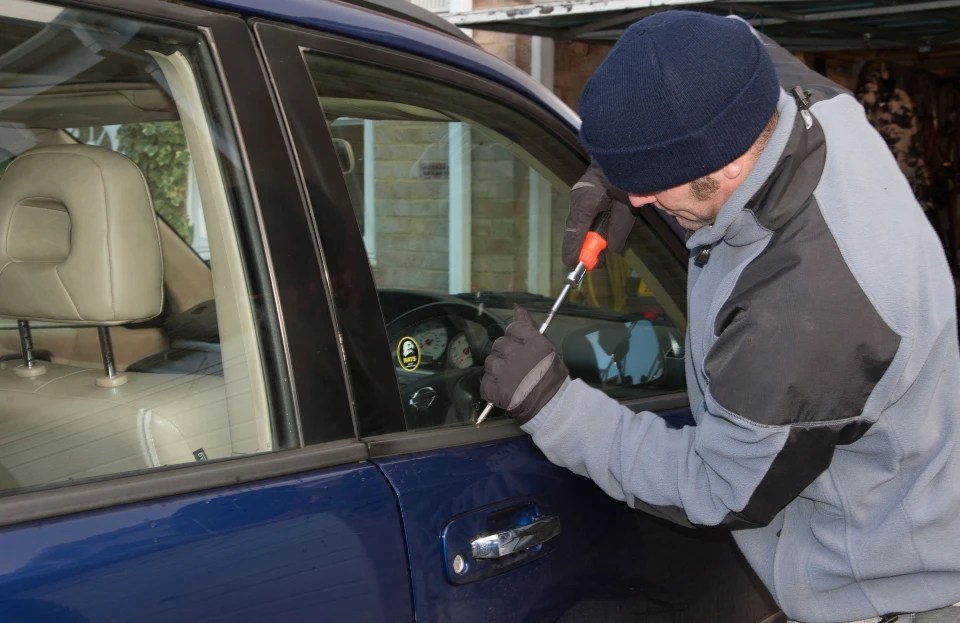 Figures just out show that in only one year, the number of vehicle theft cases that police manage to solve has fallen by a massive 27 per cent.

Really? I only ask because I don’t know a single person who’s ever even heard of the police finding the man who nicked their stereo or a coat from the boot.

It therefore seems logical that the number of cases they don’t solve has always been 100 per cent.

And now, somehow, we are being expected to believe the figure has got 27 per cent worse.

How is that possible? How do you become worse than useless?

Maybe the problem is that Plod is now so busy trying to work out who drank what at Downing Street, they’re managing to not solve car theft cases that haven’t even happened yet?

EastEnders star Maisie Smith, 18, plans on becoming the next Peggy Mitchell and sticking...