PRINCE William is said to have barely spoken to his brother since the news of Harry’s “explosive” memoir.

Experts also say the Royal Family are waiting on “tenterhooks” to read Spare, which will hit shelves on January 10. 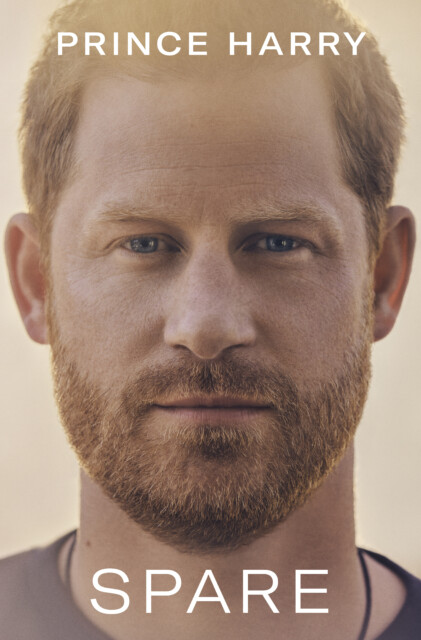 Prince William, 40, has barely said a word to Harry, 38, since news of the memoir emerged, sources told HOAR.

The bombshell insight flies in the face of the old royal convention of “never complain, never explain”.

It reads: “With its raw, unflinching honesty, Spare is a landmark publication full of insight, revelation, self-examination, and hard-won wisdom about the eternal power of love over grief.

“Spare takes readers immediately back to one of the most searing images of the twentieth century: two young boys, two princes, walking behind their mother’s coffin as the world watched in sorrow—and horror.

“As Diana, Princess of Wales, was laid to rest, billions wondered what the princes must be thinking and feeling – and how their lives would play out from that point on.”

William’s silence following the revelation of details comes after months of controversy around the book and what would be revealed in its pages, especially following the death of The Queen.

The brothers shocked the nation when they, and their wives, united in grief at Windsor Castle to greet mourners two days after Her Majesty died.

The princes also walked and stood side-by-side on multiple occasions during the nation’s period of mourning.

But, outside of that, Wills and Harry have had a turbulent relationship since Megxit.

Prince William was said to have extended an olive branch to his brother during the rift, when he was “concerned” in 2019, but Harry declined out of fear the meeting would be leaked to the press.

The news of Harry’s memoir seems to have only strained the brothers’ relationship more.

It is said that Wills, and the rest of the Royal Family, will find out the details of Harry’s book the same day the public does.

Royal author Angela Levin said she thought the palace were on “tenterhooks” waiting for that day.

She told HOAR Online: “They have lawyers ready to read it but they won’t see it until it’s out.

“If it’s too bland it won’t be worth the millions they’ve already paid him.”

Sources also claim Harry and Meghan Markle will not join King Charles for his first Christmas as reigning monarch.

The Duke and Duchess of Sussex will instead snub His Majesty’s invitation to Sandringham as relations continue to sour over the memoir, it is understood.

Did you miss our previous article…
https://hellofaread.com/royal/im-a-celebritys-mike-tindall-reveals-his-and-wife-zaras-sweet-romantic-connection-to-australia/

Local elections 2021: Brits should bring their OWN pens and pencils to vote on...