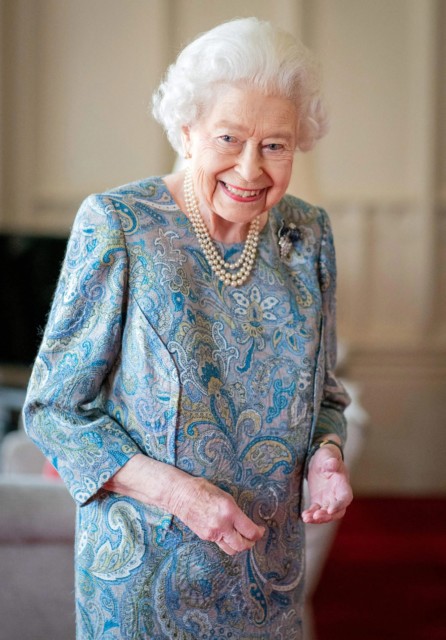 THE Queen wants to spend more time in Scotland, we can reveal.

She is said to have told family and courtiers it will also show her lasting support for the Scottish union.

The Queen wants to spend more time in Scotland
A source said: ‘The country and Balmoral has been an incredibly important part of her life’

A source said: “Protocol prevents her from expressing a political opinion but she wants the people of Scotland to know of her wish that they reject independence.

“The country and Balmoral has been an incredibly important part of her life.

“She has always been keen to stress that she is the Queen of the entire UK.”

In the 2014 Scottish independence vote, the Queen told well-wishers outside a church in Aberdeenshire that she hoped people “will think very carefully about the future” — seen as a major boost for the No campaign.

Read More on the Queen Sussexes are ‘loving the speculation‘ surrounding the Jubilee In March, we told how Craigowan Lodge at Balmoral has been fitted with a £20,000 lift. CCTV, a security gate and intercom are also due to be installed.

The Queen usually stays every April, and for two weeks in summer. BBC has ‘failed to reflect the views of millions of British voters’ and must...

Subtle signs that show Kate Middleton has evolved from a ‘precious’ to ‘playful’ parent...