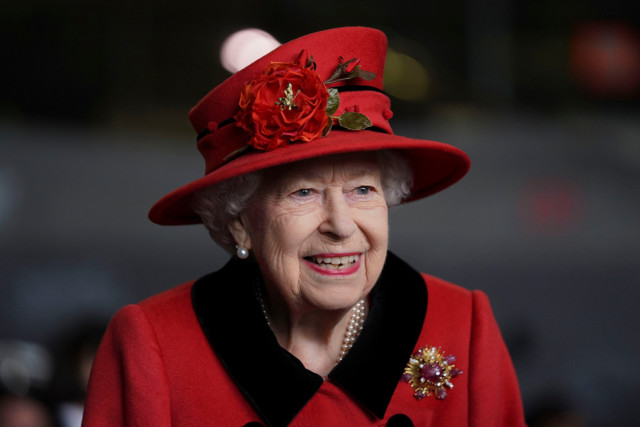 HER Majesty Queen Elizabeth has been the British monarch for over 68 years.

Queen Elizabeth is known as Lilibet to her close family

Why was Queen Elizabeth called Lilibet?

Queen Elizabeth is known as Her Majesty to the public and as Lilibet to her close family.

She was nicknamed Lilibet as a child because she could not pronounce her own name, according to Business Insider.

Her late husband Prince Philip would also refer to her as such, and when he passed, Queen Elizabeth left him a handwritten note on his coffin signed Lilibet. He was thought to be the last person to call her Lilibet.

What did Prince Harry and Meghan Markle name their daughter?

According to a statement by the family, Lilibet is an ode to her great-grandmother, Her Majesty The Queen.”

“Her middle name, Diana, was chosen to honor her beloved late grandmother, The Princess of Wales.” According to the Sussexes’ press secretary, Lilibet and Meghan are “healthy and at home.”

What is Lilibet Diana’s line of succession?

As it stands, Lilibet is eighth in line to the throne and sits behind her father Prince Harry, who is sixth in line, and her sibling Archie, who falls just behind Harry in seventh.

Also ahead of Lilibet is Prince William, who is second in line after Prince Charles, and his kids George, Charlotte, and Louis, who are third, fourth, and fifth in line to the throne respectively.

Lilibet’s arrival has pushed Prince Andrew, who was born second in line to the throne in 1960, down to ninth place in the Royal Line of Succession.

Jacqueline Jossa chats to Im A Celebs Myles Stephenson by the pool after he...

Is Haven closed amid the coronavirus outbreak? Latest on holiday park opening