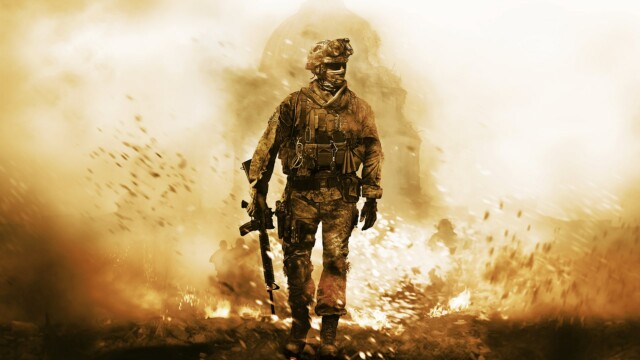 FOLLOWING the finale of the Call of Duty League 2022 championships final on Sunday, developer Activision announced when the open beta will be revealed.

The series will receive two new games this year: a follow up to Call of Duty: Vanguard and a sequel to 2019’s Call of Duty: Modern Warfare.

The open beta will begin next month.

This will give players the chance to try out the mode early, and to give feedback for the final release.

When the open beta will be has been speculated by the community, and EA has let us know exactly when it will take place

Predictions were correct that the beta test would be later this year, as it has taken place during early September in previous years.

This year the beta test will take place from mid to late September, with the exact dates depending on which platform you play on, and whether or not you have preordered.

The open beta dates are as follows:

September 22 and 23: Beta for pre-orders on all platforms, and open beta for PS4 and PS5.

All beta tests will open at 6pm UK time on the first day of each test.

As you can see there is a stark difference in the number of days you will be able to play the Call of Duty multiplayer ahead of its release.

Those who pre-order for a PlayStation console will be able to play for up to ten days, while those who don’t pre-order and play on another platform will only have three days to play.

There are many ways that will give you access to the upcoming beta test, which you can find in the link above.

A showcase on September 15, called Call of Duty: Next will provide fans with information about the series’ future.

FIFA 23 hands-on preview: Kicking off the end of an era