A DISABLED man has slammed an energy company after he was sent an electricity bill for more than £4,000, saying it was “like being mugged”.

Christopher Barnes, 58, who lives in a one-bedroom flat in the Newcastle suburb of Jesmond, said his previous bill from Ovo was for £59.82, which he has paid.

Christopher Barnes, 58, at his flat in Jesmond, where the electricity bill has increased to £4,190.77.

Chris was ‘shocked’ and ‘appalled’ by the huge bill

However, he was “shocked” and “appalled” when he received another bill earlier this month for a whopping £4,190.77.

He said no explanation was provided as to why his bill was so high and he had to contact Ovo, who have recently taken over SSE, to find out.

Christopher said the company claimed the bill, which was sent to him on November 10, was due to a balance adjustment from SSE.

He told The Chronicle: “I felt absolutely shocked and I couldn’t believe it was real.

“There’s no way I would be able to afford it. I knew straight away that I would be phoning them up, complaining and fighting it because it is so extreme. It’s like being mugged.

“If they are doing this to lots of different people then they are causing huge amounts of distress.

“There are vulnerable customers who might pay that or commit suicide because of a bill like that.

“It can really affect their mental health. It could terrify them if they already have lots of debt. It could tip them over the edge into suicide.

“I’m absolutely appalled. I can’t believe that is legal and, if it is, it certainly shouldn’t be. I think they are profiting off the energy crisis.”

Christopher, who previously worked in hospitality, said he has always entered his metre readings and paid his bills on time.

According to an online chat with Ovo, he says he was told the amount was due to a “balance adjustment” from SSE but he has been unable to contact them over the phone.

Christopher added: “I thought it was a joke, I didn’t believe for one minute it could be real. I don’t get a reply when I contact them, they are expecting me to pay it.

“I had to contact someone at the company to find out I had been overcharged. If it isn’t a mistake, it’s definitely their fault.

“If they overcharged me by such a huge amount it’s their calculations that have been wrong, not mine.

“I have been putting my meter readings in online and passing them on to the company. I do that when asked to do so. I have been able to pay the bills so far, but that hasn’t been easy.”

An Ovo spokesperson said: “We are very sorry to Mr Barnes for the shortfalls in service.

“We can confirm his account is now up to date and we’ve offered a goodwill gesture for the inconvenience caused.” 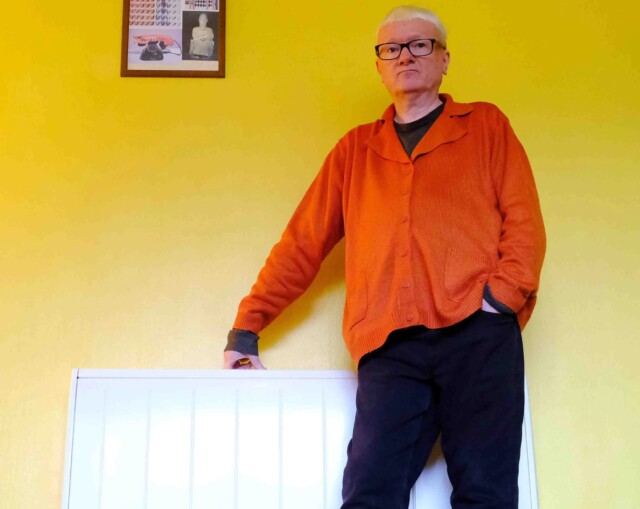 His supplier, Ovo Energy, say the problem has since been resolved
Did you miss our previous article…
https://hellofaread.com/money/nearly-12million-brits-to-get-up-to-600-each-in-cost-of-living-payments-from-today-see-if-youre-eligible/

Im A Celeb fans in hysterics as Andy Whyment cosies up to Kim Kardashian...

Young terrorists who murder can get shorter jail sentence than those caught just plotting...