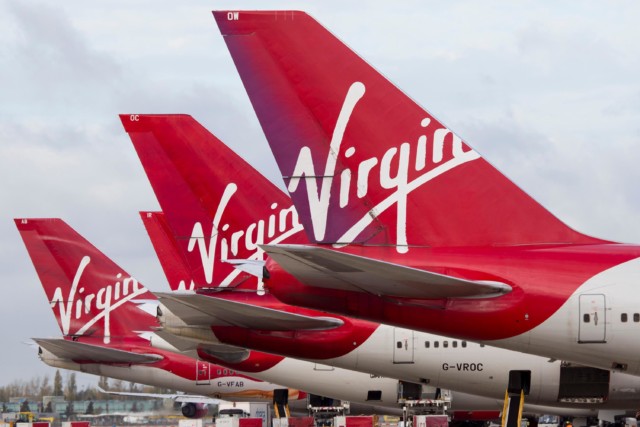 A further 1,000 jobs could go at the airline which has been hard hit by the pandemic, Sky News reports.

The job cuts could be announced as soon as today according to the report. HOAR has put this to Virgin Atlantic but it has yet to respond.

A £1.2bn bailout of the travel company founded by Richard Branson was approved this week to prevent it running out of money.

The high court was told the pandemic-crippled airline would run out of money in weeks without support.

Commenting on the rescue deal, Virgin said: “Achieving this significant milestone puts us in a position to rebuild the balance sheet, restore customer confidence and welcome passengers back to the skies safely as soon as they are ready to travel.”

US courts also need to approve the deal.

More than 3,000 roles were axed at the airline over the summer and it announced its base at Gatwick airport will close in the fallout from Covid which grounded flights across the world.

Virgin Atlantic returned to the skies in July but passenger numbers have not measured up to pre-Covid levels amid quarantine restrictions and continued uncertainty surrounding the virus.

The travel industry has been hard hit with jobs also going at British Airways and Ryanair.

Gatwick has also announced plans to cut 600 jobs – almost a quarter of workers due to coronavirus.

Did you miss our previous article…
https://www.hellofaread.com/money/reward-lockdown-loyalty-from-your-pet-with-budget-friendly-treats/

Jessie Wallace’s suspension from EastEnders is over as she returns to set as Kat...

Maura Higgins spotted kissing Giovanni Pernice backstage at his show – before they spend...