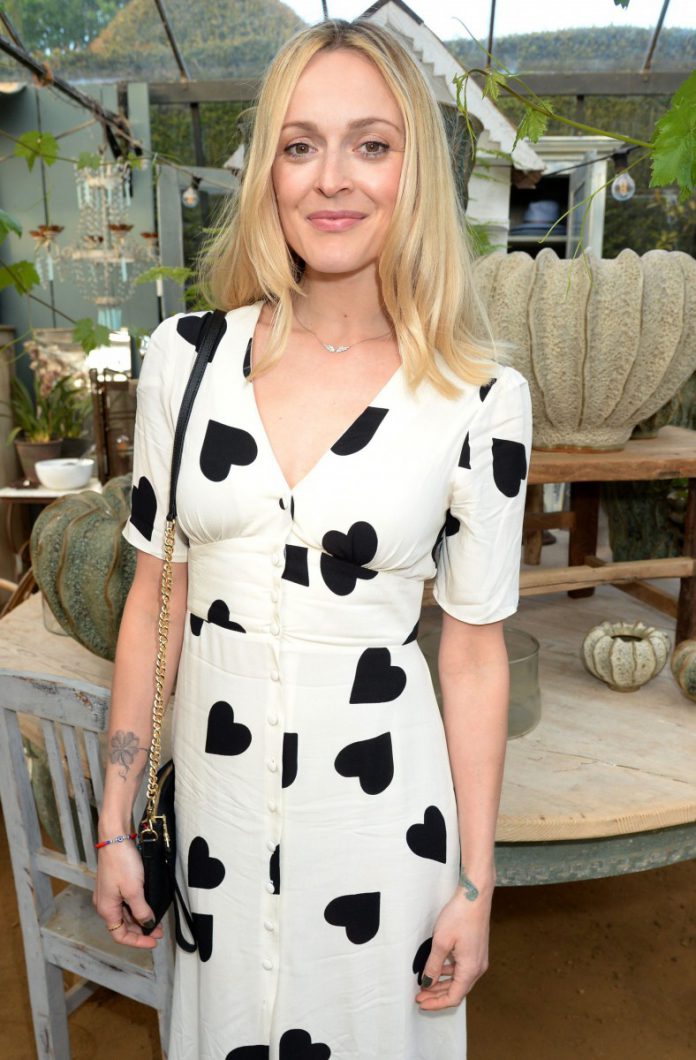 WHILE the world watched with delight as Prince William and Kate Middleton walked down the aisle – the romantic moment made Fearne Cotton finally realise her own engagement was doomed.

The TV and radio presenter, 38, has revealed how reporting at the Duke and Duchess of Cambridge’s wedding in 2011 was a wake-up call that she shouldn’t be marrying her then-fianc Jesse Jenkins.

Speaking on journalist Elizabeth Day’s podcast How To Fail, the mum-of-two – who went on to wed Ronnie Wood’s son Jesse, 43, in 2014 – explained how watching the royal couple’s nuptials, aged 29, triggered her own change of heart.

Of the turning point, Fearne – who started dating the skater in 2008, before they became betrothed in 2010 – said: “Then the royal wedding happened between the Duke and Duchess of Cambridge.

“It was such a beautiful thing watching them get married. I mean I was there doing all the reporting.

“I was right outside the palace gates watching it all take place, and it started to hit home that it wasn’t going to happen for me. And it was pretty much straight after that, that it all just imploded.”

Of how far along her engagement was, Fearne said: “There was a wedding venue booked, and I really thought I had my future planned, naively.

She continued: “We all try and control things and grab hold of that and think if I map out my future I’ll be safe – I won’t have to deal with failure…the engagement ended. It was a weird life shake up that I hadn’t really expected.”

The star admitted: “I had bought an inexpensive dress that I thought ‘this could work’.

“I think that’s when I started to realise things were going down the pan.

“I’d really thought about the venue, but then I started to invest less and less in it.”

Fearne insisted “we get on perfectly well now and there’s no bad blood”, adding that he is now also married with a baby.

In the same interview, the ex-Celebrity Juice star – who hosts her own podcast Happy Place – also bravely opened up about her secret ten-year battle with bulimia.

She said her intense eating disorder ruled everything in her 20s while a Radio 1 DJ and Top of the Pops host.

Fearne, who first began presenting childrens TV aged 15, explained that it was triggered by not feeling cool enough, smart enough or good enough at her job.

Of course it wasnt. I want to be very clear about that.

Fearne noted: It took quite a while physically to kind of move on from that, but mentally a very long time.

Of her recovery, she explained: “Ive been very studious with food and careful about how I eat, how I cook and how I talk about food. I feel really good and recovered.

In other royal news, we told you how theQueen ignored desperate letters from Michael Jackson demanding a knighthood.

We also revealed thatPrince Harry shook hands with a cute boy, nine, who is rumoured to be the inspiration behind baby Archies name.

Meghan and Harry latest – Duchess is the ‘first royal to vote’ after ‘casting...

Set of photos of Queen’s face taken for use on bank notes are on...

700,000 people on Universal Credit will be dragged into poverty if benefits slashed, experts...