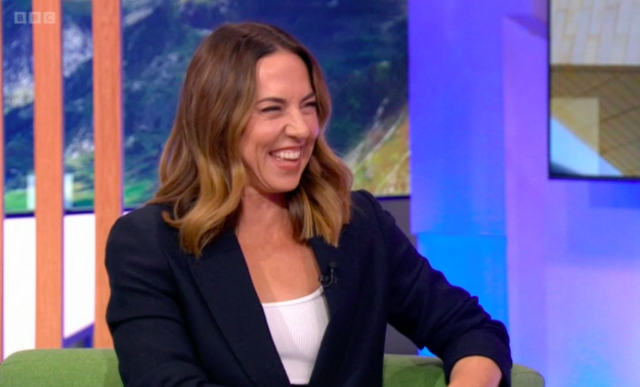 MEL C has revealed that Prince William and Prince Harry once made the Spice Girls peanut butter on toast during a visit to Highgrove Castle.

The Princes made the Spice Girls toast at Highgrove Castle

While there, William and Harry took the girls down to the kitchens after one of the Spices complained she was hungry.

The brothers, who were teenagers at the time, then whipped up several rounds of nutty toast for them all.

Mel, 48, made the surprising revelation during an appearance on BBC One’s The One Show.

When asked if King Charles was a good host, she replied: “He was a decent host but William and Harry were better.”

Explaining herself, Mel continued: “This must have been 97 or 98 and we were invited to Highgrove for tea.

“It was the very traditional cucumber sandwiches and in the drawing room. It was very formal.

“One of the members of the band – I’m sure you can guess who – complained she wasn’t quite full.

“So we were taken down to the kitchens with William and Harry and they made us peanut butter on toast.”

The previous year, the Spice Girls dramatically broke royal protocol during an appearance at a charity gala for The Princes’ Trust.

While meeting Prince Charles – now King Charles – both Mel B and Geri kissed him on the cheek.

Geri also told the then-Prince Of Wales that she thought he was “very sexy” and fans believed she even pinched his bottom.

But Ginger Spice has since denied this, insisting it was a “pat”.

Geri told The Times in 2016: “I didn’t pinch Prince Charles’s bum, as was reported.

“I patted it. Patting him on the bottom was against royal protocol but we’re all human.” 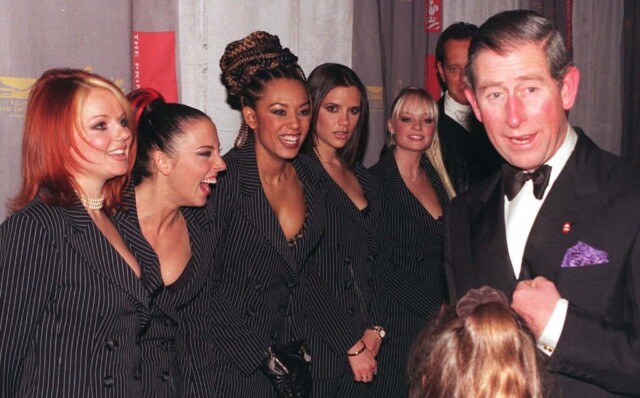 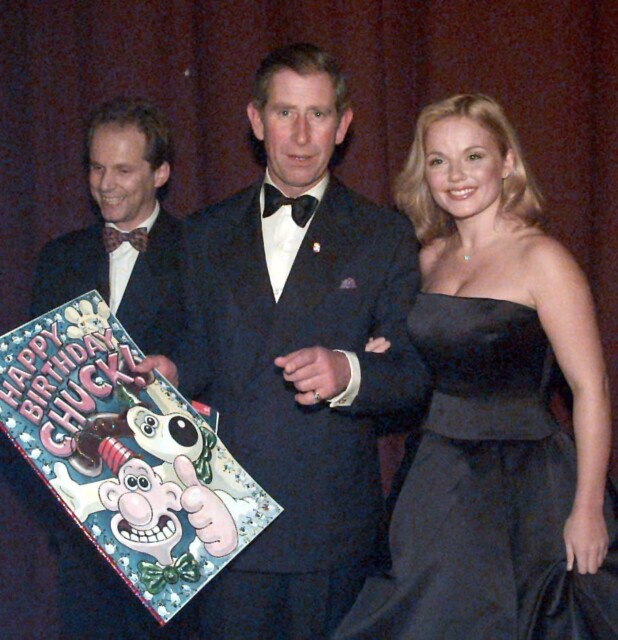 Jeremy Corbyn has nothing left to give up for Lent as hes a veggie,...