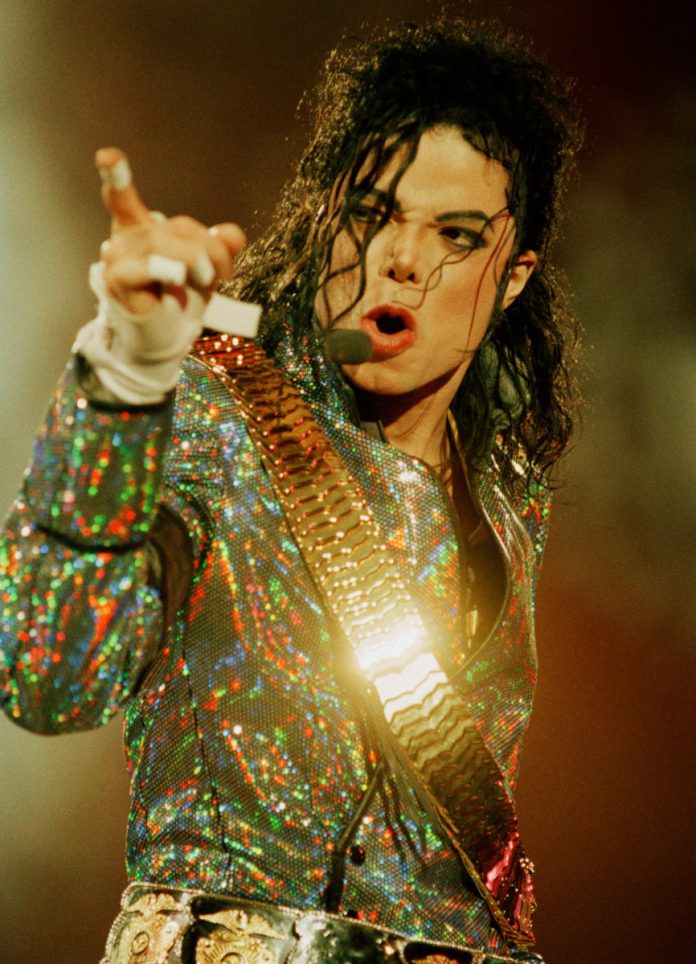 HE may have been around the world as the King of Pop – but Michael Jackson reportedly had his sights set on getting a real-life Knighthood.

According to the star’s former bodyguard Matt Fiddes, Michael Jackson even resorted to writing The Queen desperate letters in the hopes that he’d make the cut – but was simply ignored.

Speaking to Daily Mail in 2015, Matt recalled how his boss would often say: “I’m the biggest star in the world, why aren’t I Sir Michael Jackson, what’s going on?”

The bodyguard claims his boss believed his friendship with Princess Diana also made him a suitable candidate for a Knighthood.

He continued: “Michael was very ambitious, he never lost it. The one thing he didn’t have, that was very important to him, was recognition from The Queen.”

According to Matt, the King of Pop was jealous that director Steven Spielberg was made a Sir which proved it “obviously wasn’t just a British thing”.

He added: “He wanted to make that happen, so we wrote letters and tried various things but they were just ignored.”

The late pop star was allegedly even considering making an appearance at the Houses of Parliament with a Senior Labour politician in a bid to secure his Knighthood.

Matt claims the visit would have been to “show he supported the UK government and the Prime Minister and the party” but the meeting fell through when the unnamed politician acted like a “starstruck fan”.

In more Royal Family news, Prince Harry shook hands with a boy rumoured to be the inspiration behind baby Archie’s name.

And Meghan Markle and Prince Harry “will take a six-week break and head to the US” before Christmas, reports have claimed.

Plus The Queen “wrote a six-page letter about the death of one of her beloved corgis”, a royal biographer has claimed.

Coronavirus tests for anyone in Scotland over 5 if they have symptoms, Nicola Sturgeon...

Drivers were ripped off by up to £10 a tank for petrol during lockdown...