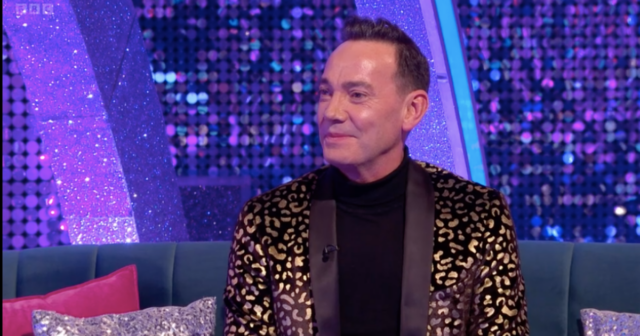 STRICTLY Come Dancing’s Craig Revel Horwood has let slip his giveaway clue that he is about to award a contestant a 10.

The judge, 57, is famed for holding back on handing out the top score but he has now revealed a secret signal that a 10 is incoming.

Craig made the confession during an appearance on Strictly‘s spin-off show It Takes Two on Wednesday evening.

Last Saturday, Craig held up his 10 paddle for the first time this series during Strictly’s Blackpool special.

At the end of their energetic dance, Craig’s pen had been laid inside his notebook.

Speaking to former Strictly pro Janette Manrara, who now co-hosts It Takes Two with Rylan Clark, Craig said: “I want to give out the 10. I do. It’s just there.”

Commenting on Fleur and Vito, he added: “I save [the 10] for something that I think is really absolutely fantastic and absolutely perfect.

“As I say, it’s when absolutely every element of the dance comes together.

There are seven couples left in this year’s Strictly Come Dancing.

However, Kym Marsh and her partner Graziano di Prima have been forced to pull out of this weekend’s show after she was struck down with Covid.

Craig gave his first 10 of the series on Saturday 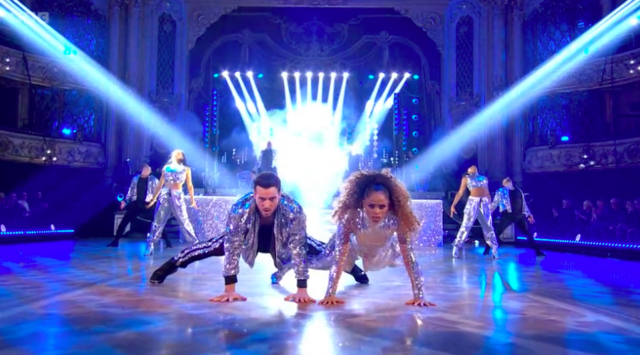 Prince Harry was treated as a ‘spare’ by the Royal family and ‘pushed ever...

Coronation Street fans spot ‘blunder’ as Peter is beaten up in a totally deserted...