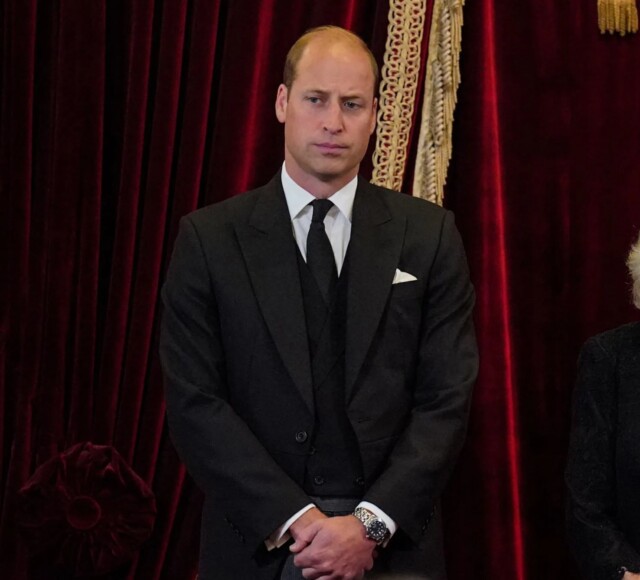 PRINCE William has slammed tech giants after an inquest found they had played a part in teen schoolgirl Molly Russell’s death.

In an unprecedented move, the Prince of Wales piled pressure on Silicon Valley and urged them to change their ways.

A coroner ruled Molly, 14, had died from “an act of self-harm while suffering depression and the negative effects of online content”.

It is thought to be the first time social media firms have been held partly responsible for a death.

And in a tweet, William blasted: “No parent should ever have to endure what Ian Russell and his family have been through.

“They have been so incredibly brave. Online safety for our children and young people needs to be a prerequisite, not an afterthought. W.”

PM Liz Truss backed him, saying: “I will look very carefully at that very concerning issue.

“I am committed to bringing forward and progressing with the Online Harms Bill.”

Senior coroner Andrew Walker ruled the material Molly was exposed to was “not safe” and “shouldn’t have been available for a child to see”.

Experts said it should send “shockwaves through Silicon Valley”.

Campaigners called for the Online Safety Bill to hold tech giants to account.

Molly’s dad Ian, of Harrow, North London, said a “monster” has been created whereby social media products are not safe.

Mr Russell urged Meta chief Mark Zuckerberg to “just listen . . . and then do something about it”.

He said: “They didn’t really consider anything to do with safety.

“It’s a monster we must do something about.”

Britain’s Got Talent fans freak out as magician Kevin Quantum has brush with death...